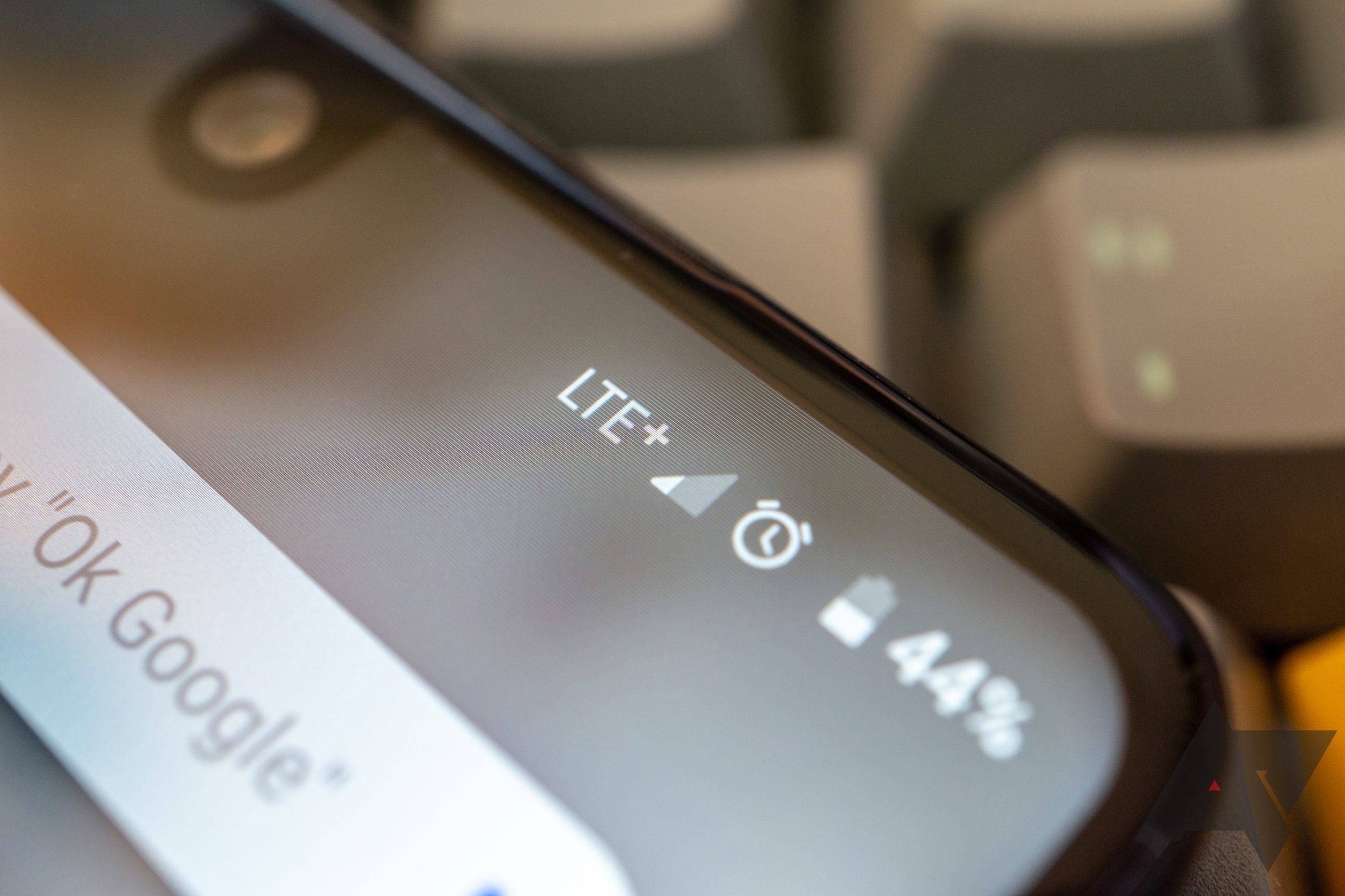 Signal Boosters are gradually being used in many countries where call dropping and weak signals are a constant threat to healthy telecommunications. In the USA, universal Boosters can amplify signals from almost all types of signals used by the giant telecommunication Carriers of America. Some of these Carriers are AT and T Wireless, Sprint, Verizon Wireless and T-Mobile. Some Boosters have come to the market which can multiply the signal up-to 32 times, in order to provide strong reception inside homes, offices and even vehicles. Signals can be Boosted up-to the FCCs limit of 3 Watts. Even the coaxial cable between the two antennas has been done away with. Cell Signal Booster is gradually becoming a mainstream device in America, where call dropping has reached epic proportions.

Like all revolutionary devices, prototypes Boosters were costly and ponderous. Experts with white hair shook their heads and earmarked the Cell Signal Booster as another invention for the dung-heap. But of course the device grew smaller and sleeker, and as the new generation subsisted on improved versions of cell phones, the price of units plummeted. Particularly in the USA, the Booster would cost just US$5 for a minimum strength, passive circuit car cell antenna Booster, and rising up-to US$300 for a Wall mounted Electrical Outlet powered small home Booster. Now everyone could afford to have their own Booster at-least in the USA. The revolution has reached the shores of other countries too and is beginning to become an important auxiliary of the mobile phone. 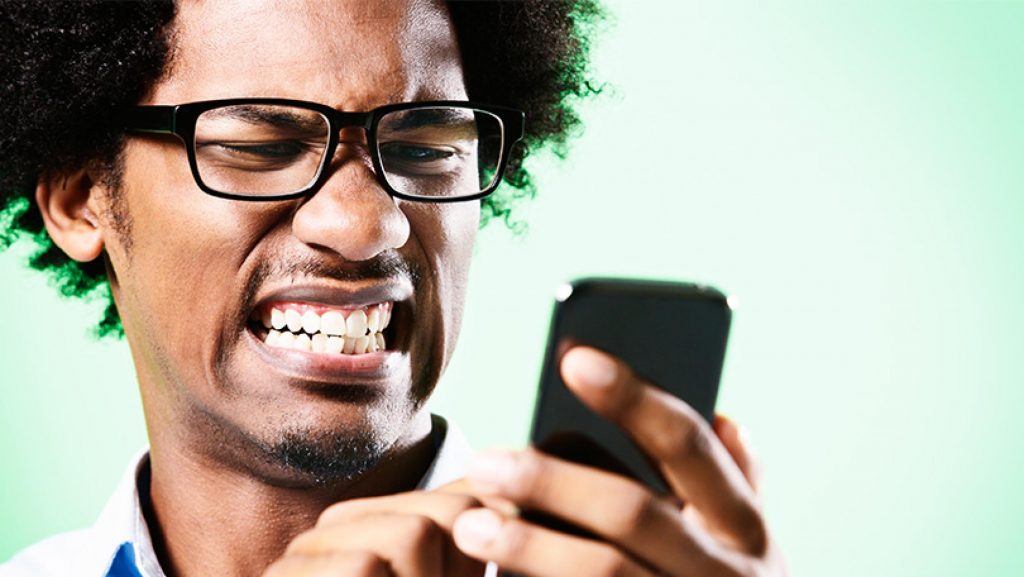 There is a red hot rumor doing the rounds that Boosters emit radiations that are dangerous for health. This rumor certainly did cause a down turn in Booster sales initially, but it was found to be a scare mongering. Widely accepted tests have proved that Boosters and similar amplifiers emit less radiation than even a cell phone. The US Federal Communications Commission (FCC) and its sister regulatory agencies have thoroughly investigated the device and found that it produces power some thousands of times less than the highest limits set by them. There are therefore no legal barriers to the sale of Boosters.

Some Boosters are already universally popular. Amongst them the SureCall Fusion4Home is one of the best known Boosters for budget conscious users. The Cel-Fi GO X is the best choice when the outdoor signal is weak, while the Wilson Pro 70 Plus is an all-rounder with a middle of the road price tag.