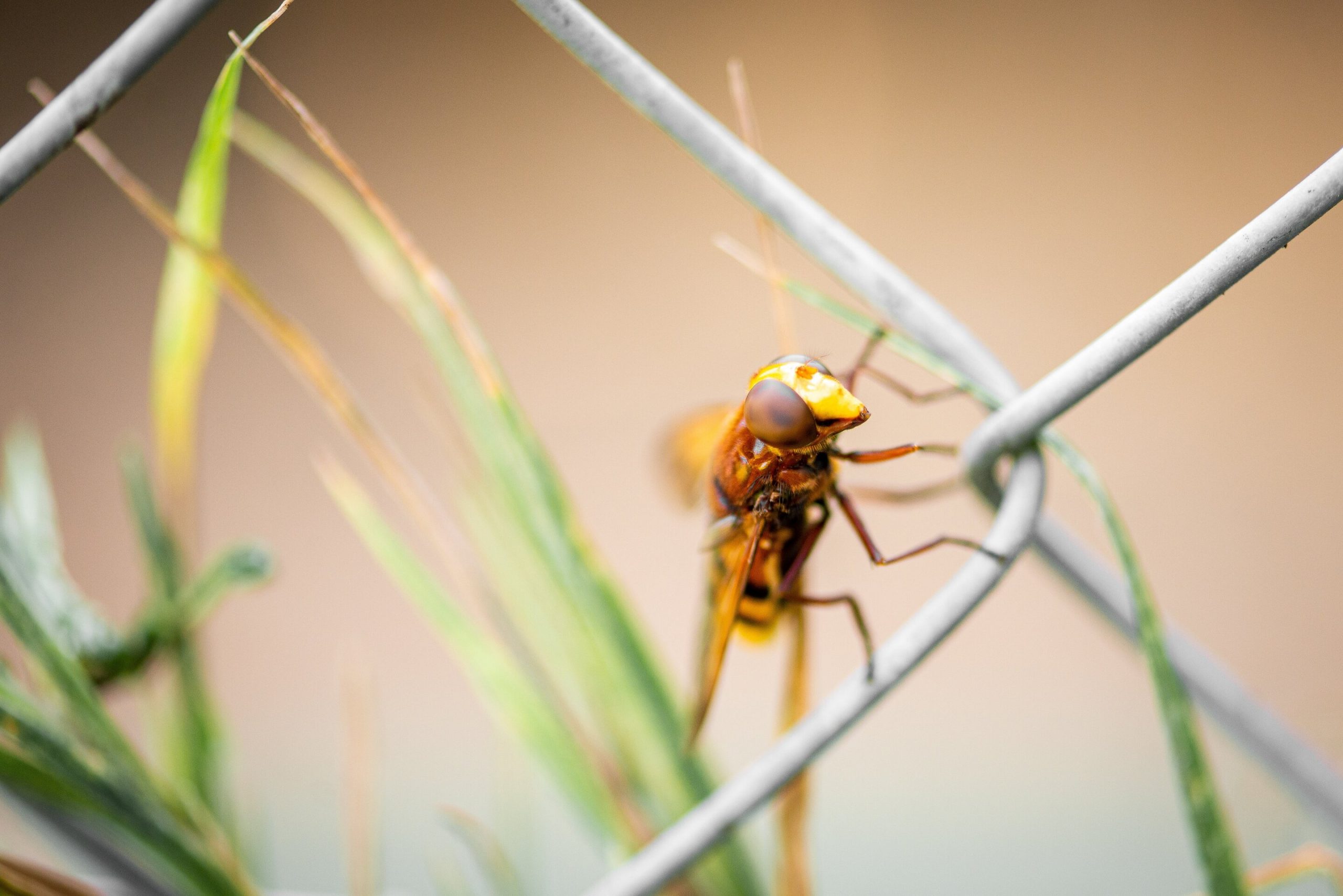 Radiation from cell phones or mobile phones and Wi-Fi is causing harm to birds and bees, and 5G may exacerbate the problem. As a recent study, technology is harming nature, confirming that electromagnetic radiation from power lines and cell towers may cause birds and insects to get disoriented and plant health to deteriorate. The connection between bees and radiation shows the negative impact that causes danger to their lives. Honey bees are essential animals on the planet, and life would be almost impossible if they were to become extinct tomorrow. Possibly you have heard that a world without bees implies a world without fruit, vegetables, grains, seeds, and nuts.

EMFs cause danger and negative impact on honey bees

Electromagnetic fields, often known as EMFs, are the driving force behind our digital world. It makes it possible to connect many devices at the same time. The millimetre wave, referred to as a band of the electromagnetic spectrum, is utilized in various goods and services, ranging from high-speed point-to-point wireless networks to high-capacity broadband connections. A mobile network connection is made feasible by the frequencies broadcast by satellites orbiting above the earth.

Researchers have revealed that millimetre waves threaten human health, with health consequences extending to all kinds of living creatures, according to their findings. The widespread usage of Wi-Fi and the increasing use of 5G cellular communications make being aware of EMF risks critical so that you may work towards minimizing the potential harmful yet unintentional impacts that these technologies may have on you and your family.

As a recent study, technology is harming nature, confirming that electromagnetic radiation from power lines and cell towers may cause birds and insects to get disoriented and plant health to deteriorate. The study cautions that as countries transition to 5G networks, the danger may become more severe.

While there is only a piece of limited evidence to indicate that electromagnetic fields have an environmental effect, this does not negate the fact that hazards continue to exist. All of these would have a long-term impact on the broader ecosystems. The use of mobile devices and exposure to radiation may impair bees’navigational abilities as well as their capacity to produce honey.